While on the subject of WSS I thought it might be useful to look at this range so far. I must admit I like them but I haven't managed to paint my set yet.See some painted WSS Strelets-r here
Early 18th Century Plastic Figures
From: Wars of Louis Quatorze on 14 Sep 2020

There have been already a number of posts relating to examples of dual book ownership, or at least the discovery of multiple inscriptions that contain one female reader. Among them are spousal inscriptions such as Thomas and Isabella Hervey, as well as...
17th century 18th century 19th century Armagh Robinson Library female book ownership religion Simon Patrick
From: Early Modern Female Book Ownership on 14 Sep 2020

Thanks to Nigel for these. He says on the Wargaming the WSS facebook group'28mm WSS: British 2nd Foot The Queen Dowager's Regiment and Danish Regiment FynskeI bought some boxes of WSS plastics from Warlord Games recently and they are lovely figures,...
Early 18th Century Plastic Figures
From: Wars of Louis Quatorze on 14 Sep 2020 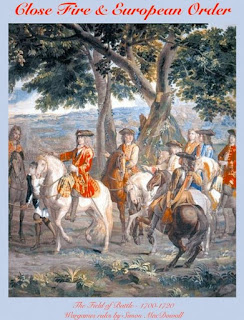 Interesting looking set of rules by the author of the Malplaquet Osprey. Based on the old rules 'Loose files and American scramble' which I remember being fun. Read about them hereDownload for free here
Early 18th Century wargaming rules
From: Wars of Louis Quatorze on 12 Sep 2020 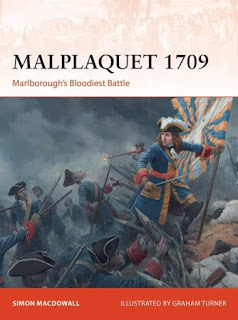 Article here on the bloodiest battle of the Eighteenth century.
book military history Early 18th Century
From: Wars of Louis Quatorze on 11 Sep 2020

The Duke of Marlborough and Prince Eugene Entering the French Entrenchments, Louis LaguerreToday's anniversary is Marlborough's and Eugene's phyrric victory in France. WikiBattle of Maplaquet by Louis Laguerre
Early 18th Century
From: Wars of Louis Quatorze on 11 Sep 2020 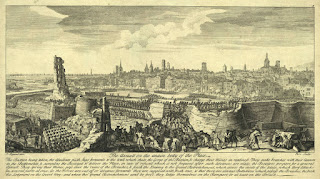 Tomorrow (11th) is the anniversary of the end of the siege of Barcelona so I thought I would post this pic. Worth looking at enlarged.The assault on the main body of the place (Asalto general del 11 de septiembre de 1714)https://en.wikipedia.org/wiki/Siege_of_Barcelona_(1713%E2%80%9314)
Early 18th Century great sieges in art
From: Wars of Louis Quatorze on 10 Sep 2020

From the mundane to the philosophical: topic-modelling Voltaire and Rousseau’s correspondence

Voltaire and Rousseau’s correspondence are two fascinating collections which have perhaps not received the amount of attention than they could have due to the nature of these texts. Written over five decades, these letters cover a wide range of...
ARTFL project Correspondences digital enlightenment Digital Voltaire J.-J. Rousseau Voltaire Writers of 18th century
From: Voltaire Foundation on 10 Sep 2020

By Leo Cadogan This post concerns a now-sad copy, with a board detached, of volume one (of three) of a heavily illustrated manual on practical perspective, intended for painters, engravers and others in the design trades. It was inscribed...
17th century 18th century Book label French Jean Dubreuil secular non-fiction
From: Early Modern Female Book Ownership on 7 Sep 2020 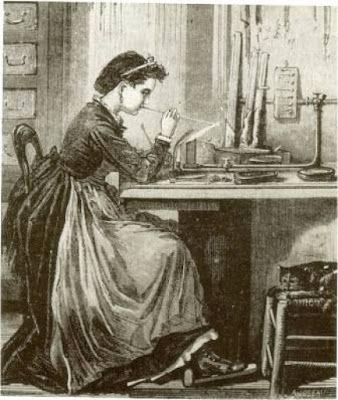 How Robert Southey avoided getting “Cancelled”

By Stephen Basdeo The following is an adaptation of some of the material in my book The Life and Legend of a Rebel Leader: Wat Tyler (2018). You’re an up-and-coming writer, artist, musician, or actor. Things are going well until someone uncovers...
1817 18th century 19th Century Cancel Culture History Medievalism newspapers Poetry Quarterly Review Radical Newspapers Radicalism Robert Southey Romantic Poetry Romanticism Wat Tyler William Hone
From: Here Begynneth A Lytell Geste of Robin Hood... on 27 Aug 2020 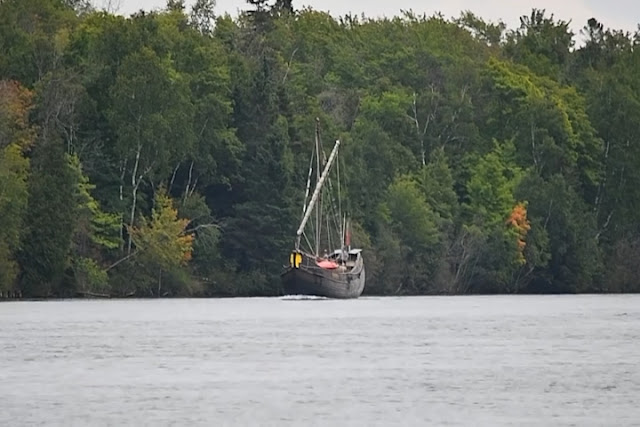 “The Riot is Only in Your Own Brain” 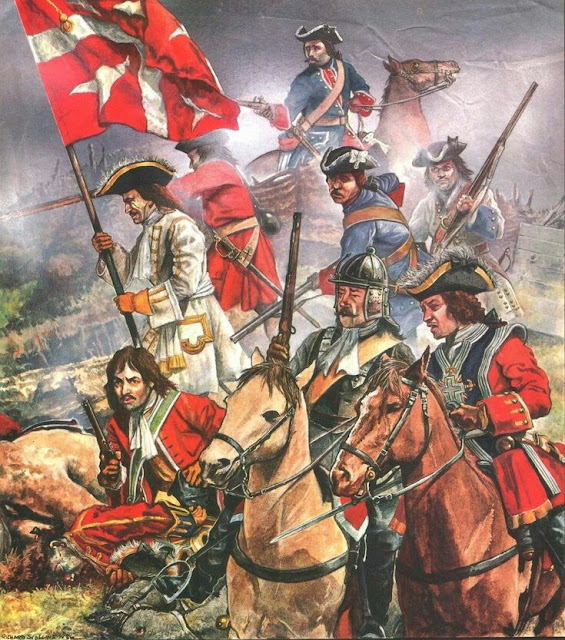 Today's anniversary. Pics by Richard Scollins. Wiki on the battle.
Early 18th Century
From: Wars of Louis Quatorze on 13 Aug 2020

We all have secret thoughts which are occasionally betrayed by an unexpected gesture, an uncontrolled facial expression, a peculiar lapsus… which express at an awkward moment precisely what we wanted, or were supposed, to hide. All the secret services...
Abbé de Saint-Pierre atheism censorship D’Alembert Enlightenment Fontenelle free thinking Fréret Lévesque de Burigny Lévesque de Pouilly Mirabaud Montesquieu Naigeon Terrasson Voltaire Writers of 18th century
From: Voltaire Foundation on 6 Aug 2020

The Works of Shakespear in Nine Volumes with a Glossary. Carefully Printed from the Oxford Edition in Quarto, 1744 (1747)

By M. L. Stapleton I collect eighteenth-century Shakespeare editions, an outgrowth of my scholarship in this area, which in turn originated from my work as editor of the New Variorum Shakespeare Julius Caesar.  I recently...
18th century drama female book ownership
From: Early Modern Female Book Ownership on 3 Aug 2020