Washington’s Head of Elk Reconnaissance: A New Letter (and and Old Receipt) What was advertised in a colonial American newspaper 250 years ago this week? Pennsylvania Gazette (August 25, 1768).“Those Gentlemen who incline to take Copies, will leave their Names with THOMAS FOXCROFT.” Alexander Purdie and John Dixon,...
Alexander Purdie and John Dixon Daily Advert Update Pennsylvania Gazette Subscription Notices Virginia Acts of Assembly
From: The Adverts 250 Project on 28 Aug 2018

Whatever Happened to Spado? 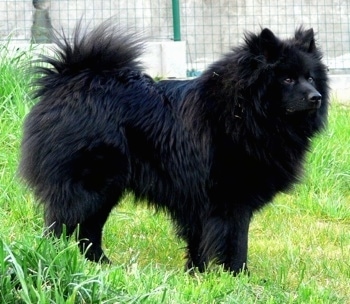 What was advertised in a colonial American newspaper 250 years ago this week? Virginia Gazette [Purdie and Dixon] (March 17, 1768).“ADVERTISEMENTS (of a moderate Length) inserted in it for 3s. the first Week, and 2s. each Week after.” Alexander...
Advertising Rates Advertising Revenue Alexander Purdie Daily Advert Update John Dixon Virginia Gazette William Rind
From: The Adverts 250 Project on 20 Mar 2018

The Evolution of the “New Massachusetts Liberty Song”

In February 1770, as I’ve described, the musician Josiah Flagg and the printers Edes and Gill brought to the Boston public new lyrics to the tune of “The British Grenadiers.”The following month, most of the soldiers involved in the Boston...
Alexander Purdie Edes and Gill George III John Dixon John Holt language music New York printers propaganda
From: Boston 1775 on 21 Feb 2018 For Americans in the Revolutionary era, newspapers provided a major source of information about events related to the conflict with Great Britain. The people who produced these publications played a key role in getting the news out because they believed...
Alexander Purdie Benjamin Edes colonial printers Hugh Gaine Isaiah Thomas James Rivington John Carter John Dunlap John Holt Lists Mary Katherine Goddard Peter Timohty printers
From: Journal of the American Revolution on 6 Nov 2014