When Balch Came Back

In early October 1775, Nathaniel Balch the hatter left London and sailed back home to America.On 23 December, the Providence Gazette reported on news from the preceding days:Captain Gorham is arrived at Nantucket from London, after a Passage of eleven...
Benjamin Hichborn Ezekiel Price Isaac Smith Loyalists mysteries Nantucket Nathaniel Balch siege of Boston Taunton travel
From: Boston 1775 on 29 Dec 2019

The Voyage of Nathaniel Balch 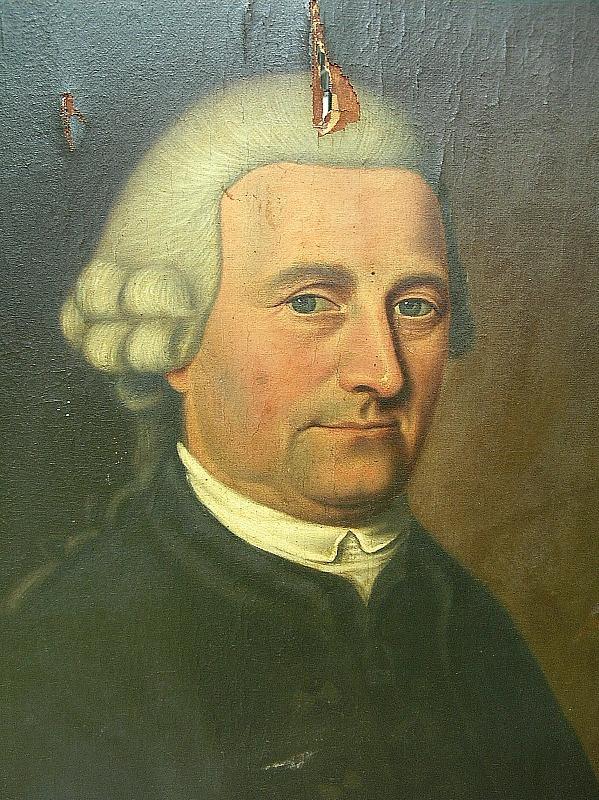 Ezekiel Price: “Sand was mixt with the powder” Yesterday I quoted the Boston businessman and court official Ezekiel Price about Col. Henry Knox and the artillery he brought from Lake Champlain in January 1776.At that time Price was a war refugee living at Thomas Doty’s tavern in what was then...
artillery Canada Ezekiel Price George Washington Henry Knox Richard Gridley Richard Montgomery Scarborough Gridley Stoughton Thomas Crane William Bant
From: Boston 1775 on 28 Jan 2017

Why Did Knox Stop His Guns at Framingham? In response to my Wednesday posting about Col. Henry Knox’s arrival in Cambridge on 18 Jan 1776 (a week or so earlier than the traditional date), Boston 1775 friend Charles Bahne commented: I still wonder how the town of Framingham fits into Knox’s...
artillery Cambridge Ezekiel Price Framingham George Washington Gershom Foster Henry Knox maps mysteries siege of Boston travel William Heath
From: Boston 1775 on 27 Jan 2017

“Hoping he will still continue Honestly, faithfully & obediently to serve”

To find out more about Caesar Marion, also called “the well-known Caesar Merriam,” I looked into the life of the man who once owned him.Edward Marion was born in Boston in 1692. He served in some town offices in the 1720s and ’30s, joined...
Ancient and Honorable Artillery Company blacks blacksmiths Caesar Marion deathways Edward Marion Ezekiel Price law Mary Marion women
From: Boston 1775 on 3 Apr 2016

A New Clue to Caesar Marion 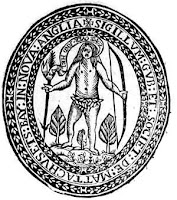 Back in 2006, I wrote about a black man named Caesar Marion who protested a town meeting measure in August 1775, during the siege of Boston. The Essex Gazette referred to him as “the well-known Caesar Merriam.”I’d found the name of Caesar...
blacks blacksmiths Caesar Marion deathways Edward Marion Ezekiel Price law slavery/emancipation town government
From: Boston 1775 on 2 Apr 2016

Smuggling in Boston, Before the Revolution and 18 Sept.