Economistes and the Reinvention of Empire: France in the Americas and Africa, c. 1750-18

By Pernille Røge When France’s old-regime colonial empire collapsed during the French and Haitian Revolutions, it brought to fruition what Jean-Antoine Riqueti de Mirabeau had predicted as governor of Guadeloupe in 1754. Mirabeau did not...
Africa Caribbean Empire French Empire French History Political Economy Popular Culture
From: Age of Revolutions on 16 Sep 2019

Free Communities of Color in the Revolutionary Caribbean 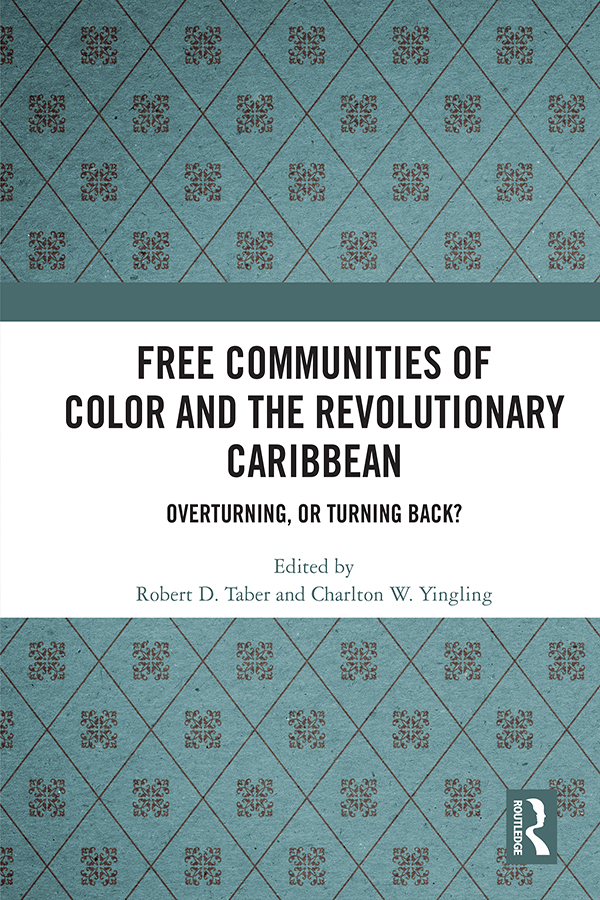 Lesec, from Brave Mulato into Blackness?: Defection to France and Spanish Racial Regression

Book Raffle: Banks and Johnson, The French Revolution and Religion in Global Perspective

The War in the West: The American Revolution in the pays d’en haut

Information, Empire, and Roads to Revolutions

By Elyssa Gage In 1826, the French lawyer Louis-Antoine Blanchet took the Haitian President, Jean-Pierre Boyer, to court in Le Hâvre, France. Blanchet claimed Boyer owed him a salary for his work on the Haitian legal code. France had only recently...
Empire French Empire Haitian Revolution History Legal History Race Slavery
From: Age of Revolutions on 1 May 2017

Rum, Oaths, and Slave Uprisings in the Age of Revolution

By Frederick H. Smith Alcohol is an important prism through which to view the Atlantic world during Age of Revolution. Scholars have documented the political economic structure of the rum trade, its role in sparking the American Revolution, and...
British Empire Caribbean Caribbean History Drunkenness Food History French Empire Haitian Revolution Labor Marronage Material Culture Rum Slavery
From: Age of Revolutions on 7 Dec 2016