The Move onto Ploughed Hill and “Poor Billy Simpson”

“Captain Chambers has commenced a Suit in London”

In the early 1770s James Chambers criss-crossed the Atlantic between New York and London on the ship London. His name appeared regularly in the New York newspapers as shopkeepers announced they were selling the latest goods from Britain, as brought by...
Caribbean Continental Navy James Chambers Loyalists New York New York Tea Party privateers shipping Thomas Truxton
From: Boston 1775 on 1 Sep 2018

“Through the Multitude, to the End of Murray’s Wharf”

“The Mohawks were prepared to do their Duty” 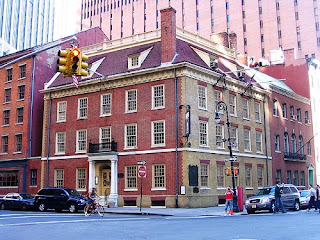 “Expose so considerable a property to inevitable destruction” 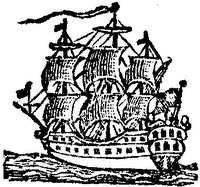 “The determined Resolution of the Citizens” of New York

Capt. James Chambers on the London 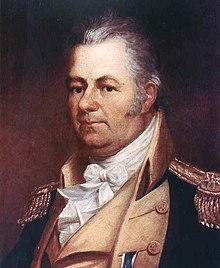