“A concert hall is again opened to all” 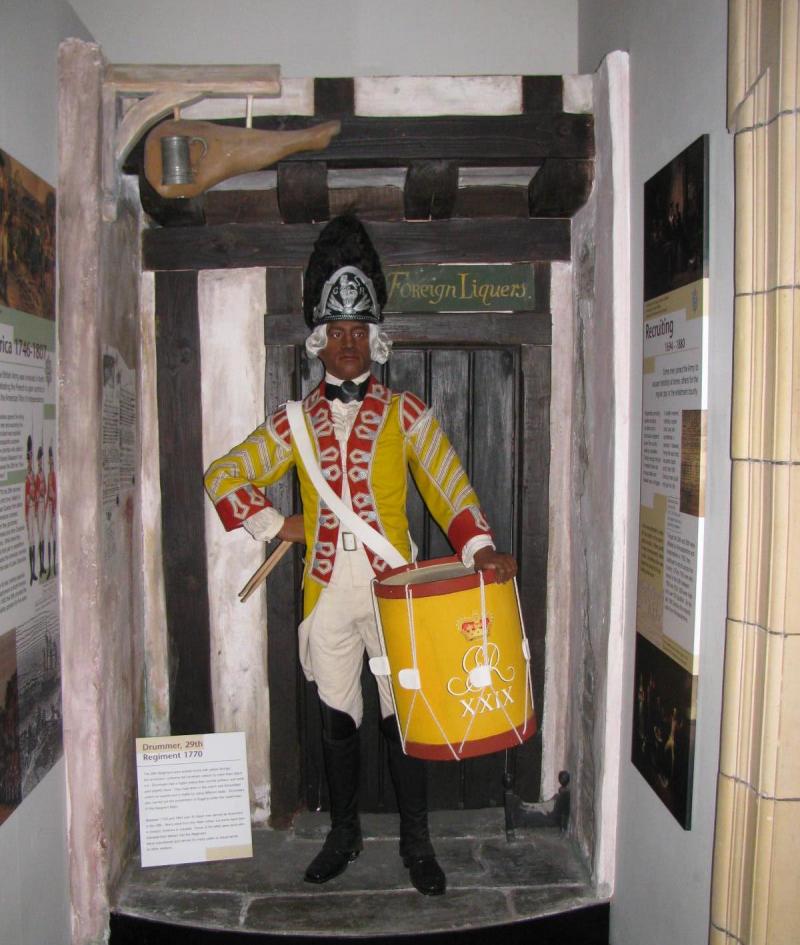 At the end of January 1769, the Boston Whigs told newspapers in other towns, British army officers behaved so badly at a musical concert that the hosts canceled all further scheduled performances. But on 6 Feb 1769, the Whig-leaning Boston Gazette and...
blacks British soldiers James Joan John Pomeroy law Manufactory music propaganda sestercentennial events Stephen Deblois
From: Boston 1775 on 22 Feb 2019 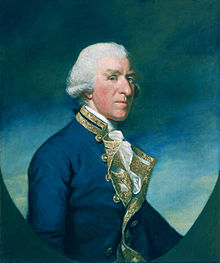 “A sort of an assembly at Concert Hall” 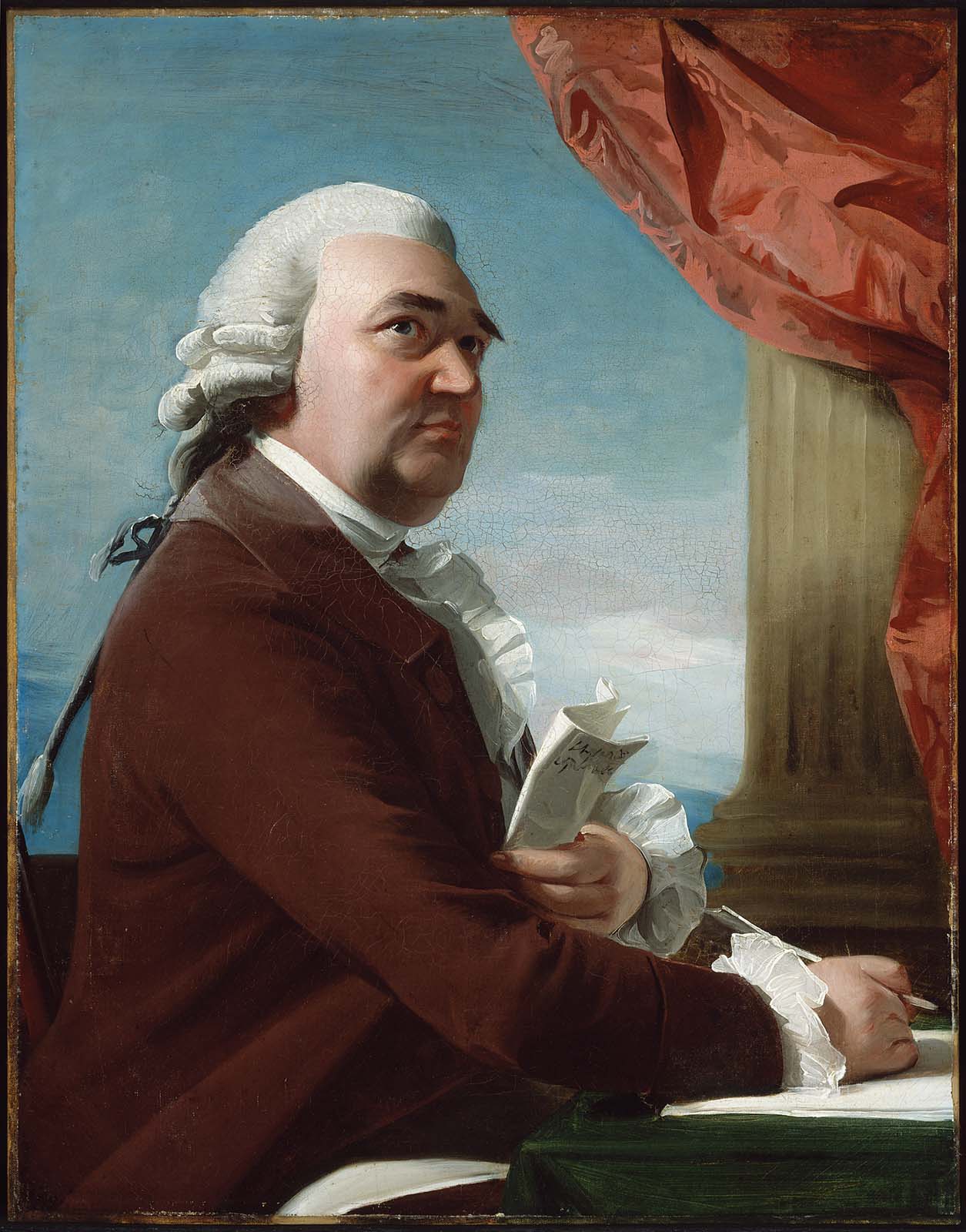 Yesterday we left the Boston Whigs in mid-December 1768 crowing over the failure of pro-Crown officials and army officers to pull off a dancing assembly. That triumph didn’t last, however, and on 23 December the Whigs had to report:It may now be...
art British soldiers Customs service James Joan John Singleton Copley John Willson manners music Salem Samuel Fitch sestercentennial events Stephen Deblois women
From: Boston 1775 on 19 Feb 2019

“A weekly and brilliant assembly at Concert Hall”? 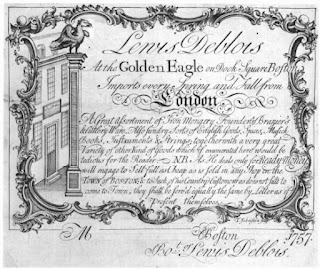 The Boston Debut of James Joan 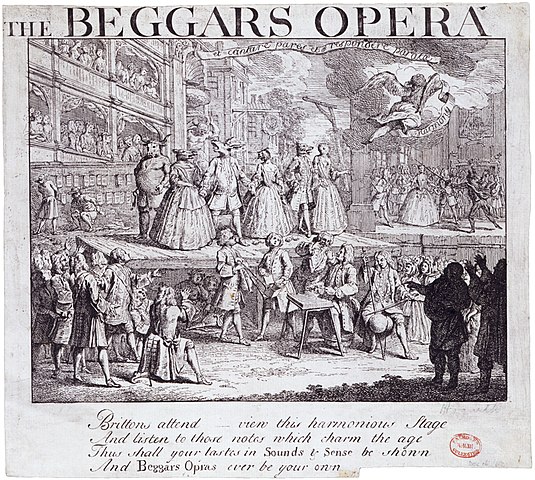