“A certain Number to be employed in cleaning the Streets”

“The notion of Vampyres” in Early America 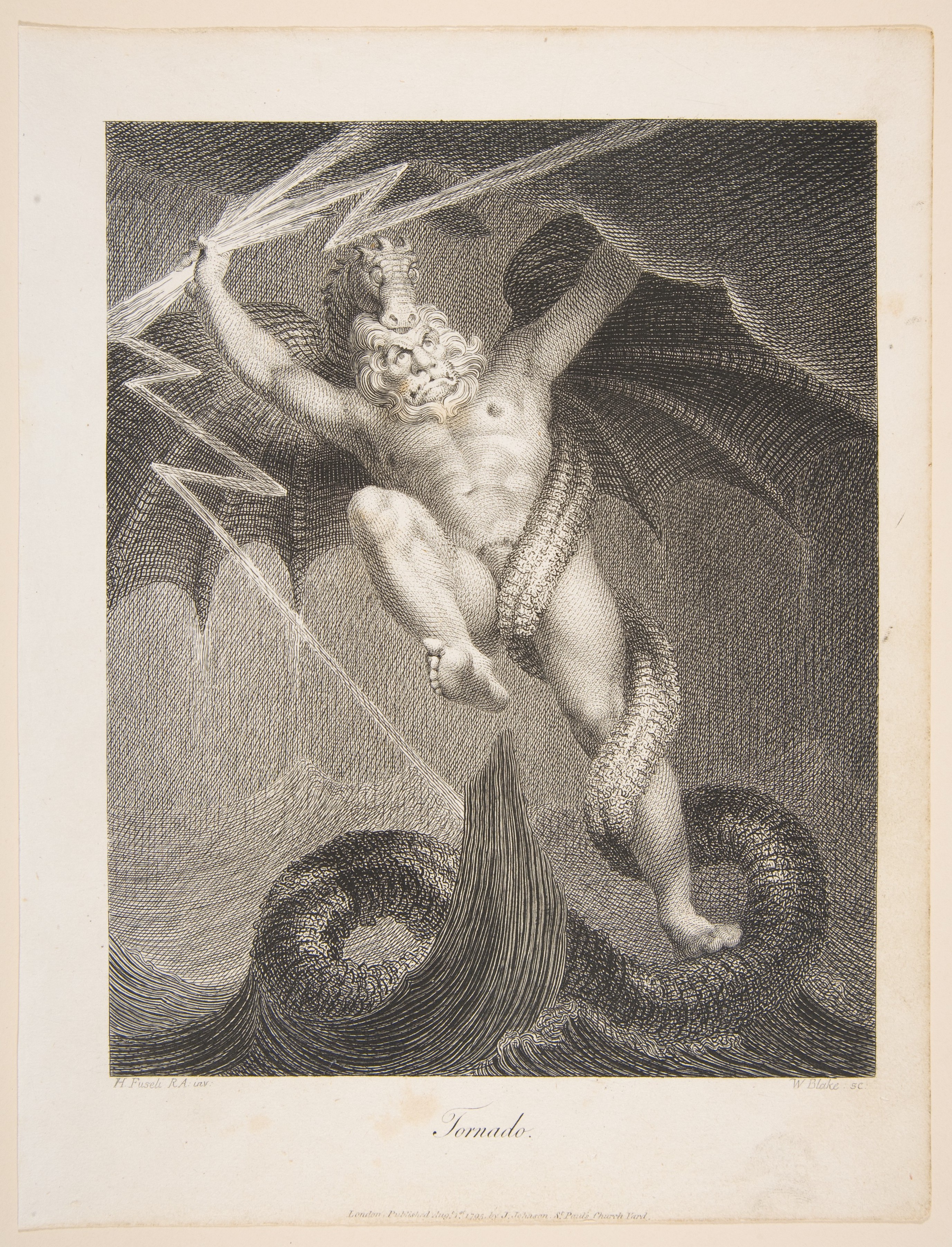 The 1784 Connecticut Courant report about Isaac Johnson having the bodies of his children dug up, hoping to save other members of his family from consumption, didn’t use the word “vampire.”Two years before, the Connecticut poet John...
Benjamin Franklin deathways Edmund Burke French Joel Barlow John Trumbull Joshua Loring language propaganda
From: Boston 1775 on 10 Jan 2020

“All possible exertions to stem the current of the mob”

“Masters Leach and Lovell were brought to prison” 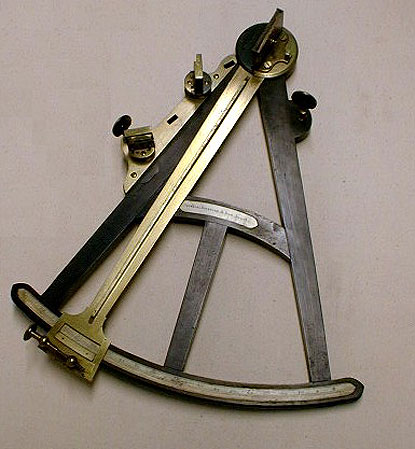 On 29 June 1775, John Leach, a mariner in Boston’s North End, began to keep a journal. He started it out of anger because he had just been arrested by the British military authorities and he wanted to document what was happening to him. Leach wrote:Memorandums,...
Benjamin Edes Bunker Hill Edward Cane James Lovell John Leach Joshua Loring Peter Edes Roger Spendlove school siege of Boston
From: Boston 1775 on 29 Jun 2019

Putting a Price on Loyalty: Mary Loring’s List of Losses The Revolutionary War took a heavy toll on Great Britain. The Treaty of Paris in 1783 left it not just bereft of former colonies... The post Putting a Price on Loyalty: Mary Loring’s List of Losses appeared first on Journal of the American Revolution.
Boston Features Jamaica Plain Joshua Loring Loring-Greenough House Loyalists Postwar Conflict (>1783) Reparations Slavery
From: Journal of the American Revolution on 11 Dec 2018

In December 1775, Moses Brown led a delegation of Quakers from Rhode Island up to the Boston siege lines to bring relief to the suffering poor.Brown and his comrades went to Gen. George Washington in Cambridge and explained how they wanted to go into...
Christmas Continental soldiers George Washington holidays John Small Joshua Loring Malden manners Moses Brown music Quakers siege of Boston Thomas Mifflin town government
From: Boston 1775 on 25 Dec 2017 On Saturday, 30 September, the Loring Greenough House in Jamaica Plain will host “Fight or Flight,” a recreation of householders Joshua and Mary Loring’s departure in 1774. The event starts at 11:00 A.M. as visitors are invited to tour...
children Joshua Loring Loyalists Mary Loring Roxbury women
From: Boston 1775 on 24 Sep 2017

Living History in Boston, 13 and 14 August 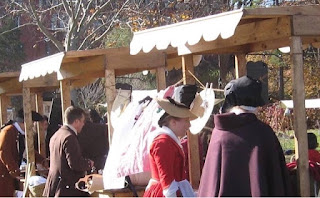 On the weekend of 13-14 August, a group of dedicated historical reenactors who call themselves the Middling Sort will be in Boston participating in a couple of living history events.On Saturday, 13 August, the Old State House will host “Echoes of...
digital historiography Ebenezer Mackintosh economy Elizabeth Loring farming Joshua Loring Loyalists political organizing Roxbury Stamp Act women
From: Boston 1775 on 5 Aug 2016