John Crane “knocked down by a chest of tea”

The story of John Crane at the Boston Tea Party comes to us through the Drake brothers.Samuel Adams Drake (1833-1905) and Francis S. Drake (1828-1885, shown here) were sons of a Boston antiquarian, and they followed his path in writing multiple books...
artillery Boston Tea Party John Allan John Crane Joseph Lovering Josiah Wheeler Mather Byles remembering the Revolution tea
From: Boston 1775 on 18 Dec 2019

The News from 250 Years Ago

While looking at the newspaper coverage from 250 years ago this month, I was struck by some of the stories that Bostonians were reading at the same time they digested news of the imminent arrival of army regiments.For example, the Boston Evening-Post...
Benjamin Hallowell Braintree children Customs service environmental history gunpowder Joseph Palmer Liberty riot Mather Byles militia Newburyport Old North Church Rehoboth religion riots Royal Navy Salem sestercentennial events town government Wrentham
From: Boston 1775 on 16 Sep 2018

Robert Newman and the Lanterns in the Old North Steeple 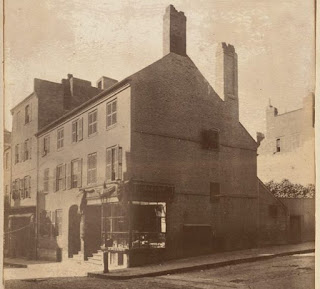 As I wrote yesterday, people paid very little attention to the question of who hung the signal lanterns in Old North Church on 18 Apr 1775 until after Henry W. Longfellow published “Paul Revere’s Ride” in 1860. Within a decade, a Boston...
British soldiers Mather Byles Old North Church Paul Revere Quartering Act religion remembering the Revolution Robert Newman
From: Boston 1775 on 14 Apr 2018

Friends of the Royal Government on Liberty Tree 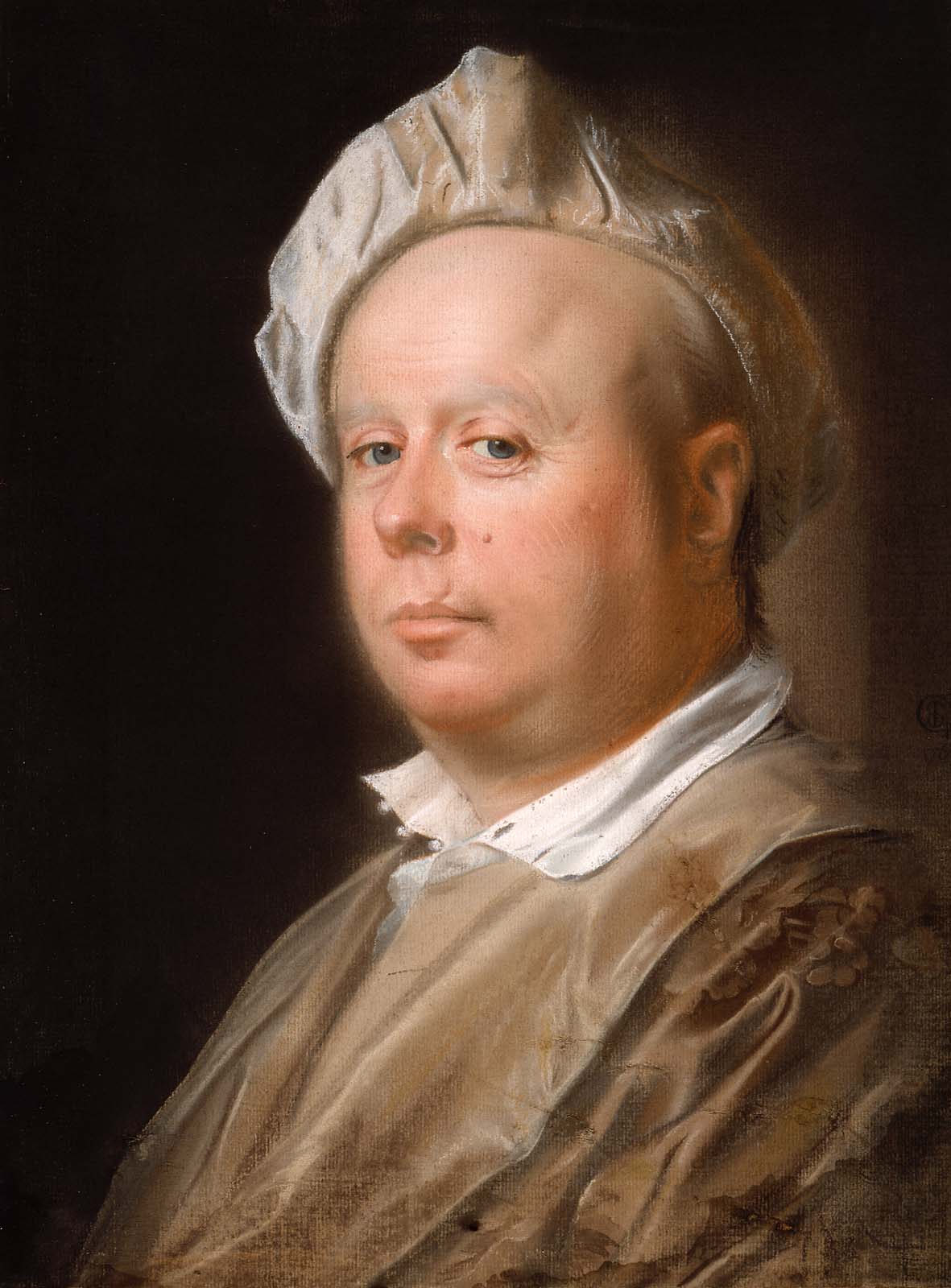 I want to go back to that first report of the naming of Liberty Tree in Boston on 11 Sept 1765. That happened on a Wednesday, which meant the first newspaper to carry the story was Richard Draper’s Boston News-Letter—which supported the Crown....
artillery Francis Bernard Joseph Green language Liberty Tree Loyalists Massachusetts Council Mather Byles militia propaganda Richard Draper sestercentennial events Stamp Act
From: Boston 1775 on 15 Sep 2015 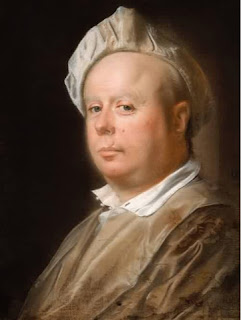 Yesterday I shared a bit of a scatological attack on Freemasonry published on the front page of the Boston Evening-Post on 7 Jan 1751. That attack included not only a poem but a woodcut illustration obviously commissioned for that poem. Who went to all...
Benjamin Hallowell Freemasonry John Hamock Joseph Green manners Mather Byles printers religion
From: Boston 1775 on 15 Apr 2014 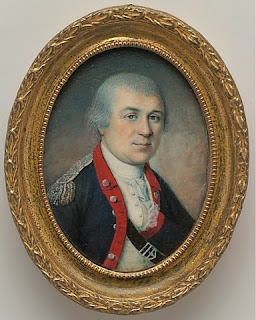 In Dealings with the Dead (1856), Lucius Manlius Sargent told this anecdote about the Rev. Mather Byles, Sr., a Loyalist minister who stayed in Boston after the siege and became notorious for being unable to resist a pun: He was intimate with General...
Abigail Adams Smith animals art Charles Willson Peale Edward Savage Gilbert Stuart Henry Knox Loyalists Mather Byles siege of Boston
From: Boston 1775 on 21 Mar 2014

“This is, unquestionably, very funny”

The Rev. Dr. Mather Byles (shown here) was one of those historic figures who becomes a magnet for witty quotations. In America our primary examples are Benjamin Franklin and Mark Twain; any untethered funny remark can be attached to one man or the other,...
animals Benjamin Lincoln children food holidays Jeremy Belknap John Clarke language Mather Byles religion
From: Boston 1775 on 7 Sep 2013

The Drama of Dr. Byles