Your search for posts with tags containing Obituaries found 26 posts

The eighteenth century in The Burlington: The Burlington Magazine 160 (July 2018) E D I T O R I A L • Michael Hall, “At the Royal Academy of Arts,” p. 535. This is the Royal Academy’s year. The venerable London institution has celebrated...
books exhibitions journal articles obituaries reviews
From: Enfilade on 21 Jul 2018 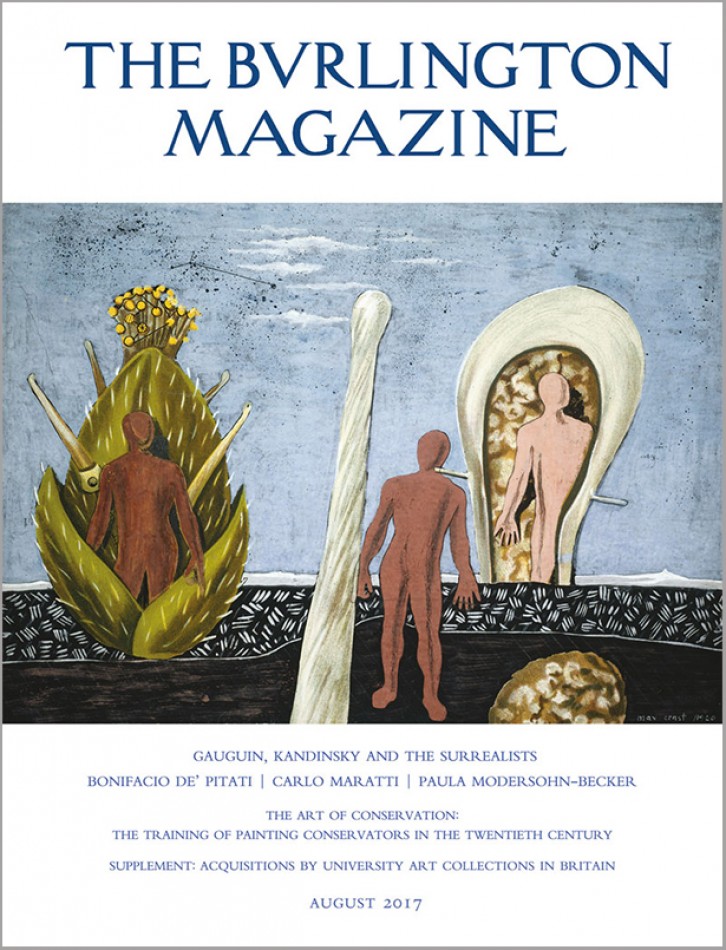 http://www.wilmingtoncares.com/obituary/bill-mccarthy/ I only knew him a little, but what a nice, fun guy.
Bill McCarthy Obituaries
From: EM Spanish History Notes on 17 May 2017

In addition to this year’s regular ASECS offerings, the schedule will include a memorial gathering dedicated to Mary Sheriff (1950–2016). Please join us Thursday, March 30, from 6:00 to 7:00pm as we remember our colleague, dear friend, and...
conferences (to attend) obituaries
From: Enfilade on 13 Feb 2017

In addition to this year’s regular CAA offerings, the schedule includes a memorial session for Mary Sheriff (other Enfilade postings for CAA 2017 have been updated with the addition). The session is open to the public, and no conference registration...
conferences (to attend) obituaries
From: Enfilade on 26 Jan 2017 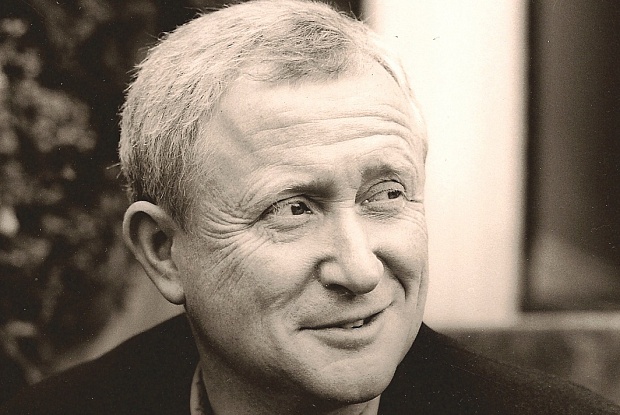 From Giles’s website: Giles Waterfield (24 July 1949 – 5 November 2016) It is with very great sadness that we announce the death of Giles Waterfield, curator, novelist (his novel The Long Afternoon won the McKitterick Prize in 2001),...
obituaries
From: Enfilade on 14 Nov 2016

As reported by Dana Oland for the Idaho Statesman: Janice Neri, pictured here in 2013 for an article in Boise State University’s ‘Explore Magazine’, died of complications from ovarian cancer on Friday, October 14. A memorial service...
obituaries
From: Enfilade on 1 Nov 2016

It has been announced that this morning Cliff Davies, for forty years Fellow in History at Wadham College, Oxford, has died. He has been so much a presence in my life since I arrived in Oxford as an undergraduate that it has hard to imagine the place...
C. S. L. Davies George Holmes Jenny Wormald Obituaries
From: bonæ litteræ: occasional writing from David Rundle, Renaissance scholar on 29 Sep 2016

E-mail is such an impersonal way to learn of someone’s death. The very distance it creates makes the realisation of the loss of a human – someone who heard speak and laugh – all the more bitter. It was by opening of my inbox this morning...
Jenny Wormald Obituaries Patrick Wormald
From: bonæ litteræ: occasional writing from David Rundle, Renaissance scholar on 14 Dec 2015

The historian and Anglican minister Owen Chadwick died on July 17, 2015. I have read at least six of his books: And have dipped into one a few times: According to the obituary article in The Telegraph:The Reverend Professor Owen Chadwick, OM, who...
books Gifford Lectures historians obituaries Owen Chadwick Penguin History of the Church
From: Supremacy and Survival: The English Reformation on 29 Jul 2015

Most of you have already heard about the death of Chris Schmidt-Nowara. Tufts University now has a webpage in remembrance of him.
Christopher Schmidt-Nowara Obituaries
From: EM Spanish History Notes on 6 Jul 2015 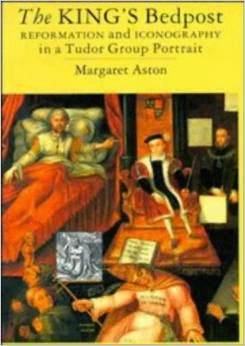 Martin Sheppard writes for The Independent about historian Margaret Aston, who died in November:Margaret Aston was an historian whose work illuminated the study of English religious life between the late Middle Ages and the Civil War. Although she was...
books Edward VI Henry VIII historians Iconoclasm iconography obituaries the English Reformation
From: Supremacy and Survival: The English Reformation on 19 Dec 2014

The Week in Early American History