The Earl of Dartmouth: Secretary of State for the Colonies, Third Year: August 1774–November 1775 Rush: Revolution, Madness, and the Visionary Doctor Who Became a Founding Father The Mixed Meaning of Richard Stockton 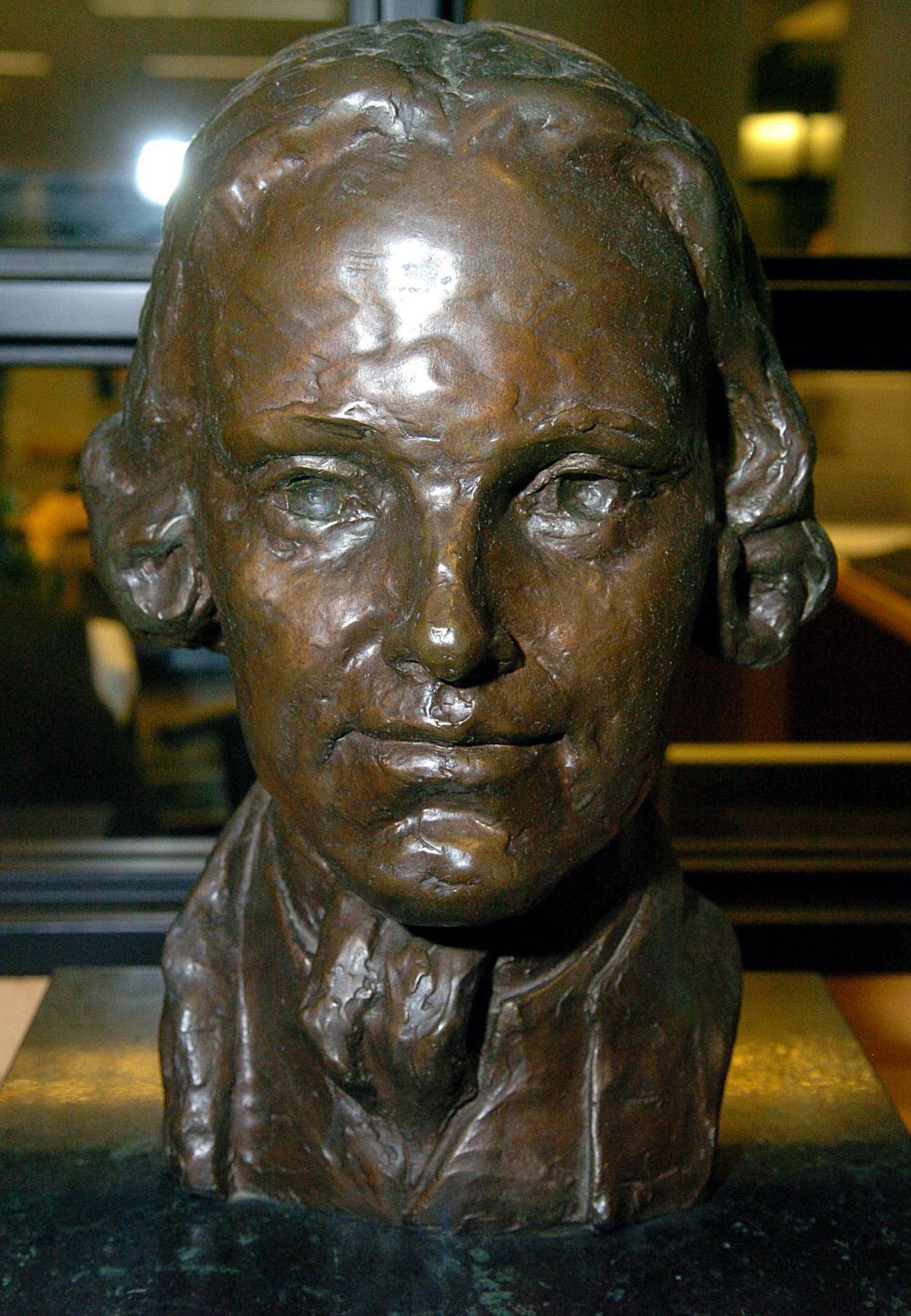 In 2008 I posted a multi-part inquiry into the legend of Richard Stockton, a signer of the Declaration of Independence from New Jersey. According to the standard story, in late 1776 the British forces captured Stockton and treated him so badly that he...
Joseph Galloway Loyalists remembering the Revolution Richard Stockton slavery/emancipation
From: Boston 1775 on 29 Aug 2017

“The Government of this Colledge is very Strict” 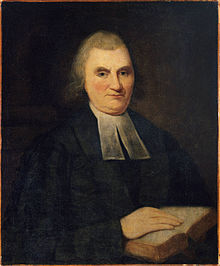 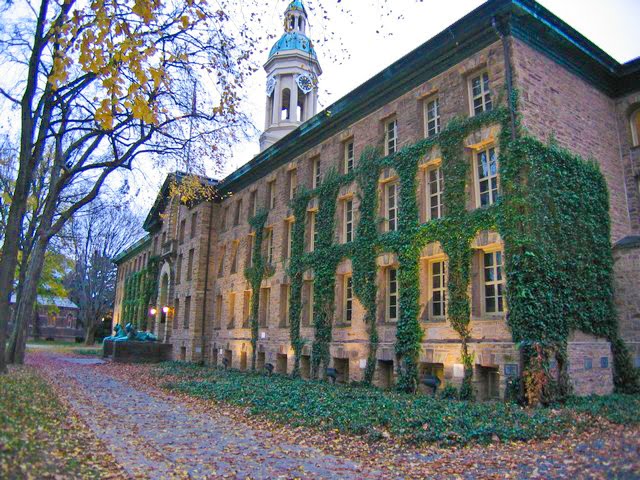 Back in 2008 I wrote a series of postings about Richard Stockton, a judge from New Jersey who signed the Declaration of Independence in August 1776. Four months later he was in the custody of the British army. As I discussed in my first posting, the standard...
British soldiers Declaration of Independence digital historiography myths prisoners of war remembering the Revolution Richard Howe Richard Stockton William Howe
From: Boston 1775 on 19 Jul 2016

Was Richard Stockton a Hero? Earlier this month the Baltimore Sun reported on the installation of a historical plaque in a downtown Rite-Aid pharmacy.That drugstore is on the probable site of the Goddard print shop in 1777. On 18 January of that year, Mary Katherine Goddard issued...
Mary Katherine Goddard myths postal system printers remembering the Revolution Richard Stockton women
From: Boston 1775 on 30 Jul 2015