“A Comedy of Three Acts, Never Before Printed”

When I read the broadside seeking money to print William Clarke’s play The Miser: or, The Soldier’s Humour in 1768, I thought the (very few) published interpretations of this artifact were all wrong.This wasn’t a sincere solicitation...
Elisha Brown Ezekiel Russell Isaiah Thomas printers Sarah Russell sestercentennial events theater William Clarke
From: Boston 1775 on 4 Dec 2018

A Clue to the Poet in Ezekiel Russell’s Print Shop? 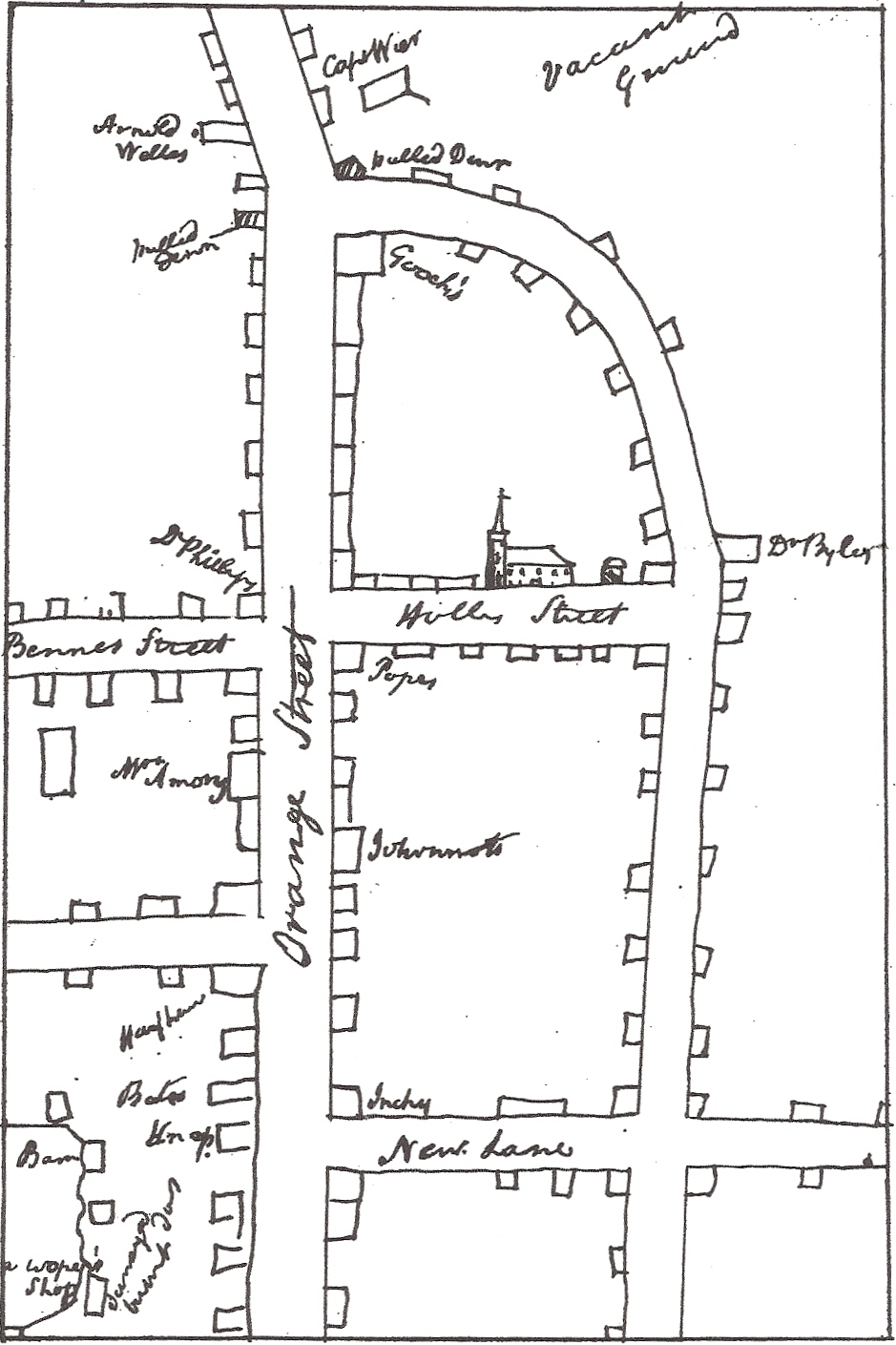 The September 2014 issue of the American Antiquarian Society’s Almanac magazine reports on the recent acquisition of a 1787 broadside headlined “A Poem, Descriptive of the Terrible Fire, which Made such Shocking Devastation in Boston.” (The picture...
Ezekiel Russell firefighting Isaiah Thomas Jeremy Belknap mysteries printers Sarah Russell women
From: Boston 1775 on 22 Sep 2014

“Warren step’s beyond their path” 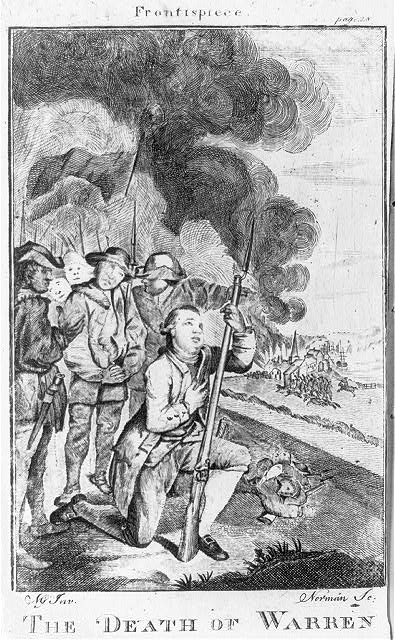 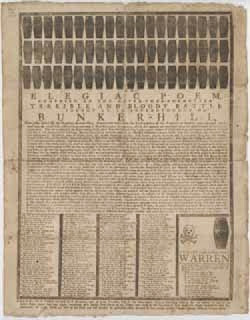 The Mysteries of Ezekiel Russell’s Wife

I’ve been writing about printer Ezekiel Cheever’s wife, who, according to Isaiah Thomas’s History of Printing, was a great help to him in his business. Indeed, as I quoted yesterday, the first edition of that book said she learned the printing business...
children Danvers Ezekiel Russell mysteries New Hampshire Penelope Russell printers religion Salem Sarah Russell siege of Boston women
From: Boston 1775 on 11 Feb 2014

Back in 2009, I quoted the passsage above from Isaiah Thomas’s History of Printing in America (1874 edition) about Ezekiel Russell and his wife. I then added:Josiah Snow’s [1847] account (quoted yesterday) credited those ballads to Penelope Russell...
deathways Ezekiel Russell Isaiah Thomas mysteries popular literature printers Sarah Russell women
From: Boston 1775 on 10 Feb 2014

“A sad tale to relate”

Yesterday I noted a mistake I made in Reporting the Revolutionary War, saying that John Derby took the 28 Apr 1775 issue of the Salem Gazette to London to convince folks there that a war had broken out in New England.Derby left Salem on 28 April, so he...
deathways Ezekiel Russell John Derby Loyalists printers propaganda Salem Sarah Russell
From: Boston 1775 on 9 Feb 2014