Your search for posts with tags containing Savannah found 11 posts

Occupied America: British Military Rule and the Experience of Revolution George Farragut: The Epitome of an American Colonial What was advertised in a colonial American newspaper 250 years ago today? Georgia Gazette (November 23, 1768).“The stalls and stallages of the publick market of the town of Savannah.” An advertisement in the November 23, 1768, edition of the...
Clerk of the Market Daily Advert Update Georgia Gazette Hugh Ross Savannah Market
From: The Adverts 250 Project on 23 Nov 2018

Across the River: The Failure of the American Southern Strategy along the Savannah River 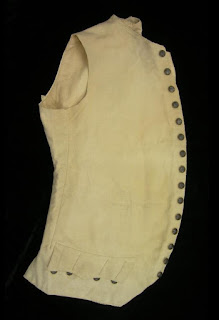 Last year Prof. Ashli White of the University of Miami wrote on the Omohundro Institute’s blog about her research at the institute and nearby Colonial Williamsburg. As armies and navies were deployed throughout the Atlantic, they took with them...
Brandywine British soldiers Charleston clothing James Moncrieff museums Savannah
From: Boston 1775 on 13 May 2017

The McKay Family’s Personal War on the Savannah River 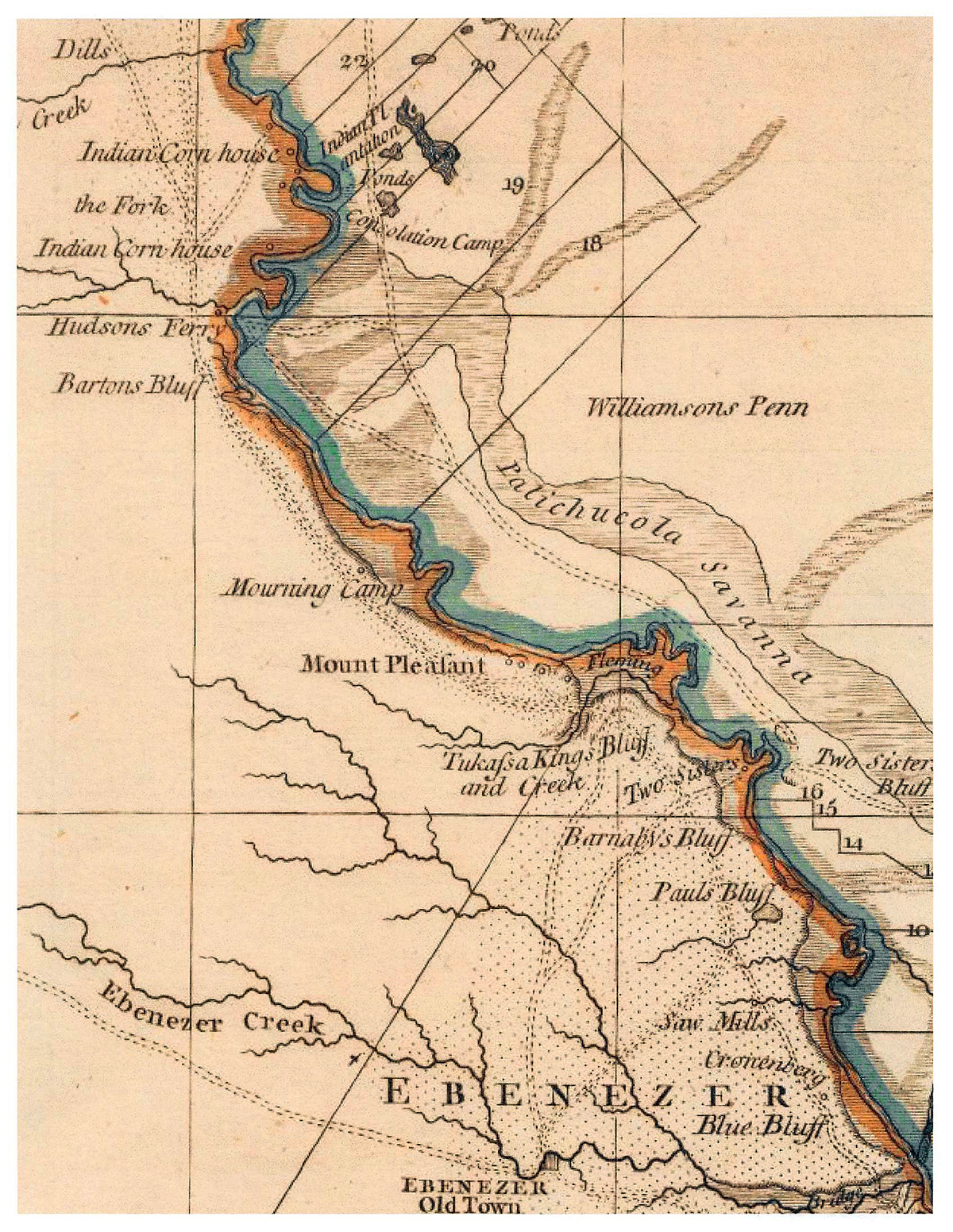 Just finishing up with vacation pictures and notes before I move on to other topics this coming week: lots going on in Salem, and I also have a bunch of historical and horticultural things I’m working on. First of all, I must say that Charleston...
Architecture Charleston great houses Houses Savannah Shopping Travel
From: streets of salem on 14 Jun 2015

We are just back from a brief little vacation down south, to Raleigh, Savannah and Charleston: three very different cities! Raleigh is clearly booming, but it’s hard to find its center in the midst of all the ring roads and housing developments,...
Architecture Charleston Gardens Houses Savannah Travel urban planning
From: streets of salem on 9 Jun 2015

In the minds of many people the surrender at Yorktown in the fall of 1781 brought the Revolutionary War to a close. However, the war in the South was not over. Charleston and Savannah were occupied by the enemy. Physical possession and control of territory...
1782 Anthony Wayne Georgia Savannah Scholarship
From: Journal of the American Revolution on 9 Oct 2014