Thomas Machin and His Chains Thomas Machin claimed to be a British-trained engineer. His record of achievements in the United States suggests the claim was true. Most of his... The post Thomas Machin and His Chains appeared first on Journal of the American Revolution.
23rd Regiment of Foot Bernard Romans Constitution Island Engineering and Technology Fort Montgomery Historic Sites Hudson River Chain Louis de la Radiere People Thomas Machin War at Sea and Waterways (1775–1783) West Point
From: Journal of the American Revolution on 2 Nov 2020 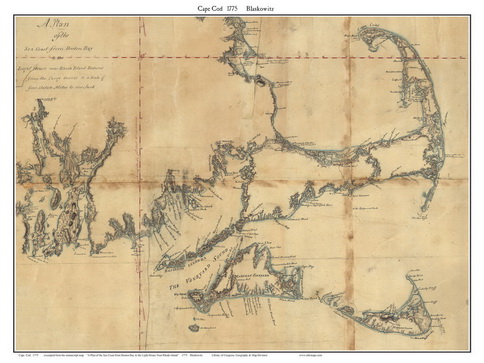 On Saturday I’m going to Sandwich to speak to the Cape Cod Sons of the American Revolution about The Road to Concord. So I decided to look for something interesting about Revolutionary Sandwich.That led me back to one of my favorite characters from...
British soldiers Cape Cod Continental soldiers fortifications George Washington immigrant Massachusetts General Court Sandwich speaking engagements Thomas Machin
From: Boston 1775 on 17 Nov 2016

The Truth about Thomas Machin

I’ve been discussing the early life of Thomas Machin, commissioned a lieutenant in the Continental Army artillery on 18 Jan 1776. But what had he been doing before then? His family left an account that had Machin born to a distinguished British scientist,...
British soldiers Bunker Hill Continental soldiers espionage fortifications George Washington immigrant Jedidiah Preble John Trumbull Richard Williams siege of Boston Stephen Kemble Thomas Machin Thomas Mifflin William T. Miller
From: Boston 1775 on 10 Mar 2013

The Holes in Thomas Machin’s Biography

Yesterday I quoted the biography of Thomas Machin, military engineer for the Continental Army, as it was published in 1845. It linked the man by blood to one of England’s most prominent mathematicians, by employment to one of England’s finest engineers...
artillery Boston Tea Party Bunker Hill Continental soldiers immigrant myths Thomas Machin
From: Boston 1775 on 9 Mar 2013

The Early Life of Thomas Machin 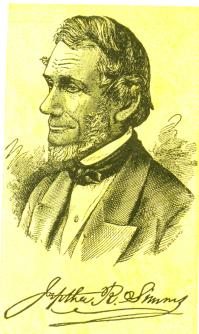 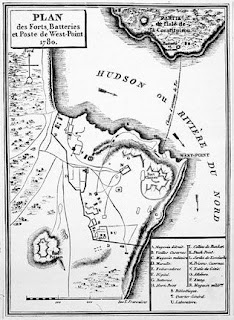 The Voices of British Soldiers