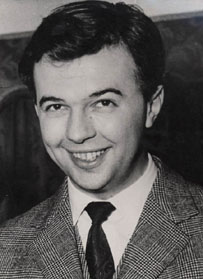 Sir Peter Hall On 15 September 2017 theatres in the West End of London and on Broadway will dim their lights in memory of Sir Peter Hall whose death, aged 86, was announced on 12 September. This has become a recognised tribute to the great in the world...
Anthony Quayle Legacy Peggy Ashcroft Peter Hall Royal Shakespeare Company Shakespeare on Stage Trevor Nunn
From: The Shakespeare blog on 14 Sep 2017 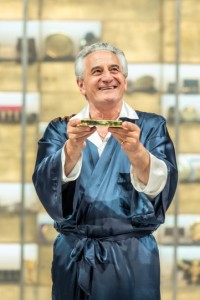 Henry Goodman as Volpone When Ben Jonson delivered his new comedy Volpone to the King’s Men in early 1606, Richard Burbage must have cheered. Jonson would have written the leading role with Burbage in mind, as Shakespeare also wrote roles for his...
beds Ben Jonson Henry Goodman Pericles Shakespeare's World Trevor Nunn Volpone
From: The Shakespeare blog on 1 Aug 2015

The Wars of the Roses at the Rose, Kingston 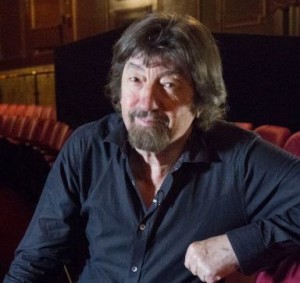 Trevor Nunn In an interview published in February 2014 Trevor Nunn explained that it was his aim to direct all of Shakespeare’s plays “before I hang up my boots”, with only seven left to go. “I’m very keen to do a particular...
John Barton Legacy Peter Hall Rose Theatre Kingston Shakespeare on Stage Trevor Nunn
From: The Shakespeare blog on 6 Jul 2015

Shakespeare in and out of the classroom 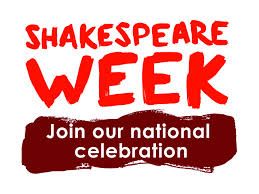 Shakespeare is universally agreed to be “a good thing” for people of all ages, and recently there have been many opinions about the best was of introducing him to children. One of the good news stories of the week (and how we have needed one)...
Ben Crystal Genevieve White Gregory Doran Legacy Mark Powell Shakespeare Birthplace Trust Shakespeare Week Stand Up for Shakespeare Trevor Nunn
From: The Shakespeare blog on 21 Mar 2014 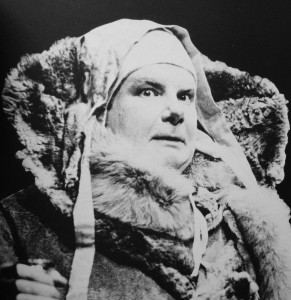 Volpone, 1983 One evening last week, at 7.28pm, just before performances were due to begin, all the theatres on Shaftesbury Avenue in London simultaneously dimmed their lights. This traditional tribute to an actor who has recently died is carried out...
Howard Davies John Napier Richard Griffiths Shakespeare on Stage Trevor Nunn
From: The Shakespeare blog on 8 Apr 2013 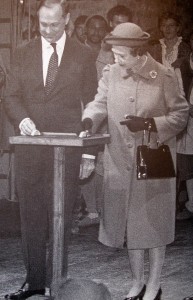