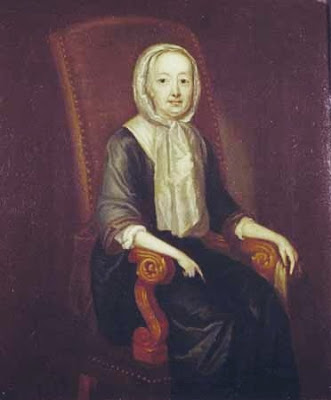 The Shortening of Sail After the Battle of Lowestoft, 3 June 1665

To mark the 350th anniversary of the battle, I’ve been tweeting the key events at the appropriate times during the day. However, perhaps the most controversial aspect of the battle doesn’t lend itself readily to Twitter. After destroying the...
Anglo-Dutch wars Battle of Lowestoft Henry Brouncker King James II Naval historical fiction Naval history sir william penn Uncategorized
From: Gentlemen and Tarpaulins on 3 Jun 2015

Hugh Barbour and J. William Frost, The Quakers (1988). History.com  The Society of Friends, or Quakers, began at the tail end of Europe’s Protestant Reformation in the 17th century. The missionary efforts of the earliest Friends took them to North...
Motives for Sailing to America Persecution Puritans Quakers Religion William Penn
From: 17th-century American Women on 29 Oct 2014

Two allies in the effort to bring religious toleration and freedom of conscience to England were born on the same date, in 1633 and 1644, respectively: James, the Duke of York (later James II) and William Penn, the Quaker founder of Pennsylvania.On October...
James II religious liberty Religious Toleration the Glorious Revolution William and Mary William Penn
From: Supremacy and Survival: The English Reformation on 14 Nov 2013

Deborah Kerr and The English Reformation 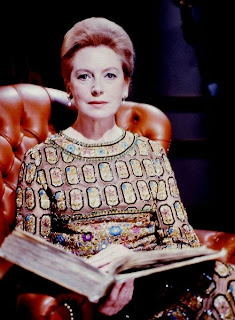 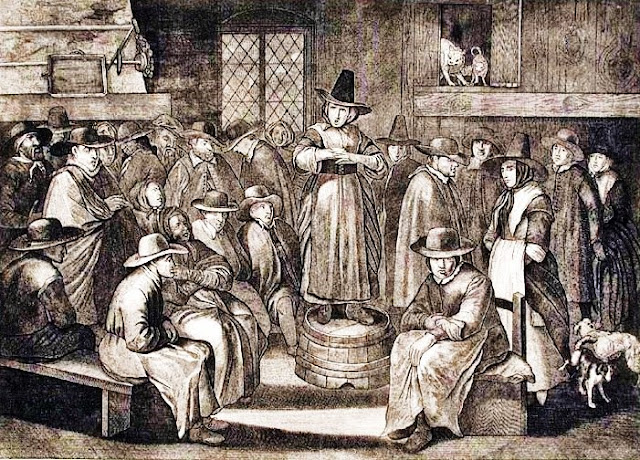 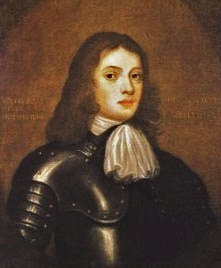 A few more memorials this week – and by popular demand (OK, that’s one of you, and you know who you are…), here are some from the seventeenth century. First of all, here’s the glorious wall monument to Sir William Penn at St Mary...
carmarthen Naval history sir john leake sir john narbrough sir william penn Uncategorized
From: Gentlemen and Tarpaulins on 3 Jun 2013

Making Toleration and "The Glorious Revolution" 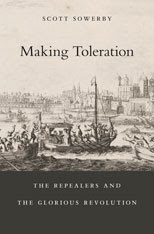 From Harvard University Press. Definitely a new view of James II and his efforts to promote the Declaration of Indulgence for religious toleration:In the reign of James II, minority groups from across the religious spectrum, led by the Quaker William...
books Glorious Revolution James II Making Toleration religious liberty Religious Toleration William Penn
From: Supremacy and Survival: The English Reformation on 3 Apr 2013