“Those Letters were not the writings he meant” 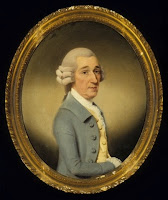 When William Story told Thomas Hutchinson in the summer of 1772 that he’d seen some problematic “writings” by the governor, he probably didn’t couch that in the form of a threat.Rather, Story likely used the language of the patronage...
Andrew Oliver Ezra Stiles George Rome Massachusetts General Court mysteries Peter Oliver Thomas Hutchinson Thomas Whately William Story
From: Boston 1775 on 11 Oct 2020

“The Solicitation and Expectation of such Reward” 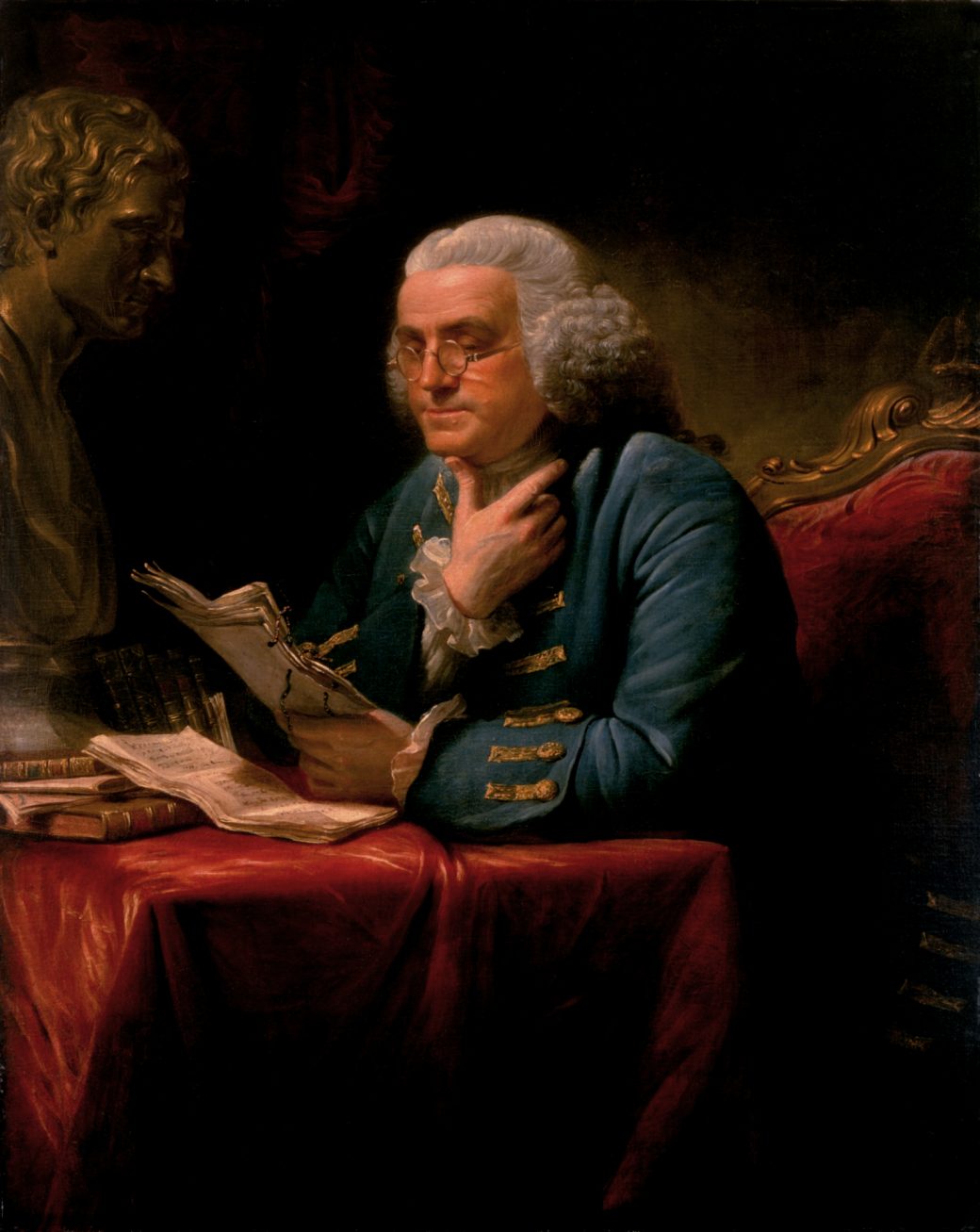 Arthur Lee “in the light of a rival” 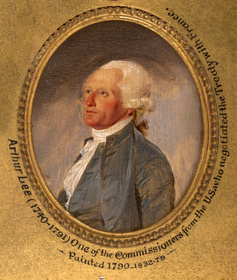 Yesterday I quoted two letters from Samuel Adams in 1771, the first recommending William Story to a lobbyist in London and the second warning the same man that Story might be conspiring with Gov. Thomas Hutchinson.One might think that on receiving those...
Arthur Lee Benjamin Franklin Dennis DeBerdt Hillsborough Massachusetts General Court political organizing Samuel Adams sestercentennial events Thomas Cushing William Story
From: Boston 1775 on 4 Oct 2020 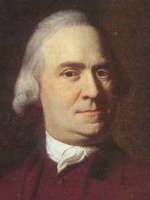 When William Story was preparing to sail to London in late 1771, Thomas Cushing wasn’t the only Massachusetts Whig he asked for a letter of reference. Story also asked Samuel Adams, clerk of the Massachusetts house, to write on his behalf. On 27...
Arthur Lee Benjamin Franklin Customs service Hillsborough Ipswich riots Samuel Adams Stamp Act Thomas Cushing William Story
From: Boston 1775 on 3 Oct 2020

When William Story Sailed to London 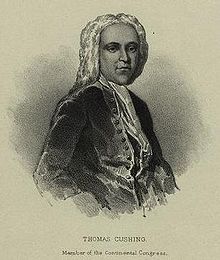 “It was Impossible to prevent the Letters being made public”

As I described earlier in the week, the Bostonian Society is helping to commemorate the sestercentennial of Boston’s Stamp Act protests with a reenactment on Saturday, 15 August.Before that event, from noon to 4:00 P.M., the society is also inviting...
digital historiography Liberty Tree political organizing sestercentennial events Stamp Act teaching the Revolution travel William Story
From: Boston 1775 on 5 Aug 2015