Whatever Happened to Jesse Saville? 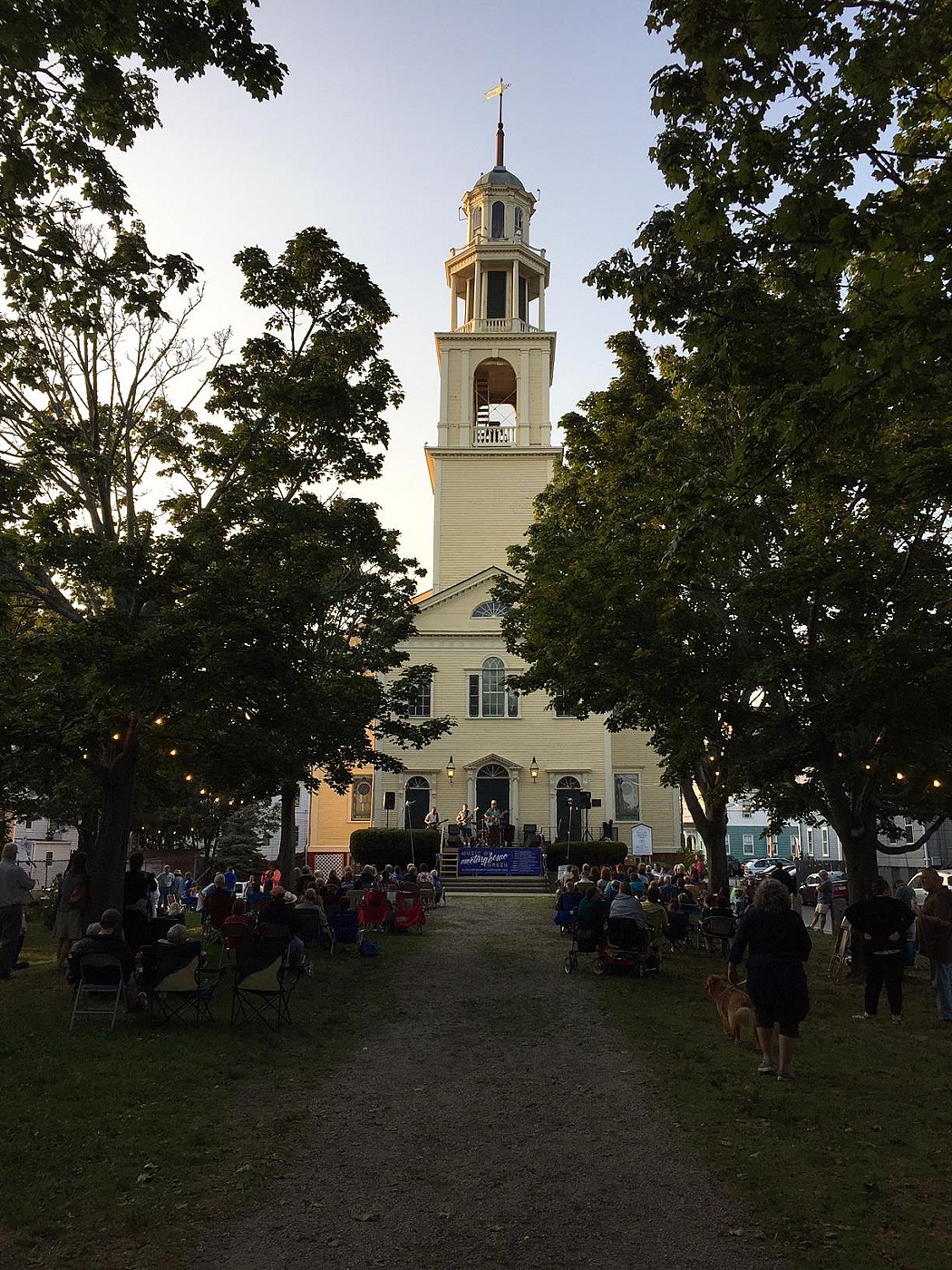 “Being concerned in a Riot at Cape-Ann” 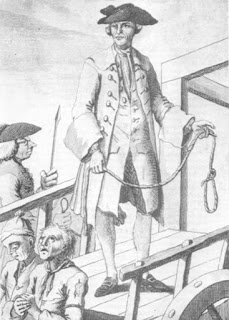 After his Gloucester neighbors mobbed him a second time, dragging him through town and tarring him in 1770, Jesse Seville stopped suing people for the previous assault, back in 1768.He didn’t show up in court when his case (previously dismissed)...
blacks crime David Plumer Dr. Samuel Plumer George Penn Gloucester Jesse Saville law riots Salem sestercentennial events slavery/emancipation Thomas Hutchinson
From: Boston 1775 on 22 Nov 2020

The Third Mobbing of Jesse Saville

The Second Mobbing of Jesse Saville

“My mother Cry’d out Jesse is dead”

The First Mobbing of Jesse Saville 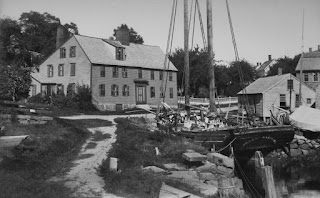