“Would it not be best to destroy this” 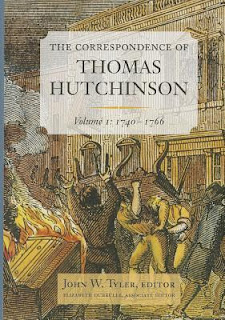 “It was a very unfortunate time to preach a sermon” 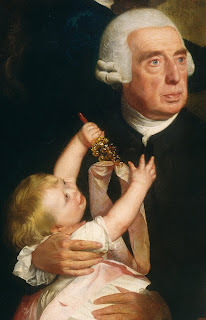 The Rev. Jonathan Mayhew insisted that, even though his sermon on 25 Sept 1765 decried the Stamp Act, Bostonians couldn’t have taken that as encouragement to riot against royal officials.But crowds did riot the following night, and in particular...
Jonathan Mayhew Loyalists Peter Oliver political organizing religion Richard Clarke Stamp Act Thomas Hutchinson
From: Boston 1775 on 28 Aug 2020

“As if I approved of such proceedings” 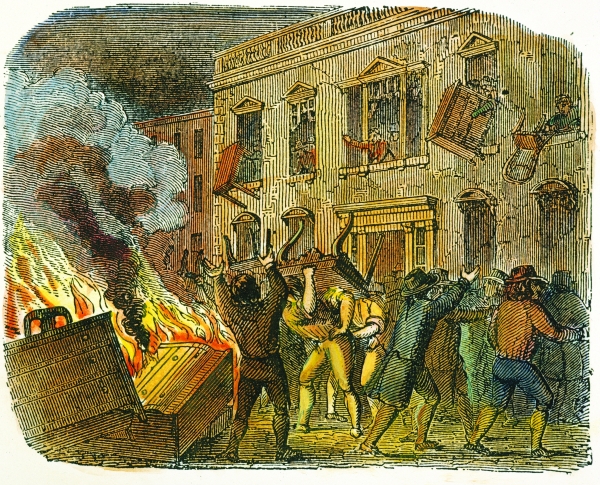 “Brethren, ye have been called unto liberty” 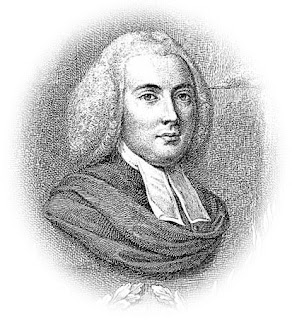 In 1765, 25 August was a Sunday, so the Rev. Jonathan Mayhew preached a sermon at the West Meetinghouse in Boston. Mayhew was one of the town’s most radical ministers in two ways:Though a strong Congregationalist, he leaned theologically toward...
Andrew Oliver East Apthorp Jonathan Mayhew Loyalists Peter Oliver religion riots Stamp Act Thomas Hutchinson
From: Boston 1775 on 25 Aug 2020

“Soon after the fire broke out, he caused his wind to blow” Given Boston’s religious heritage, the Great Fire of 1760 naturally caused people to ask what God meant by it. On 23 March, the Sunday after the fire, the Rev. Jonathan Mayhew preached about the calamity at the West Meetinghouse. That sermon said...
Brazen Head economy Edes and Gill environmental history firefighting Jonathan Mayhew printers religion Richard Draper Thomas and John Fleet
From: Boston 1775 on 9 Feb 2019 The Origins of the American Revolution: Religion

Irish Roots for “Taxation without Representation”?

Digging for the origin of the phrase “[no] taxation without representation,” I keep coming across some claims that haven’t held up:that James Otis, Jr., coined those words in arguing against writs of assistance before the Massachusetts high court...
James Otis John Joachim Zubly Jonathan Mayhew language myths taxation without representation
From: Boston 1775 on 22 Dec 2012